"Music and communication" was founded in 1981 and is John Denver's official Fan Club in Germany.

Visit us on facebook and join our group there

Currently are 19 guests and no members online

One source you can get it from is Windstar - if you order it there, the foundation will get part of the proceeds...

For Country fans, a visit to this (German) page is always worthwhile...

The book can be ordered from here:

More infos are available directly from the Hermes House Band, who re-recorded the song. 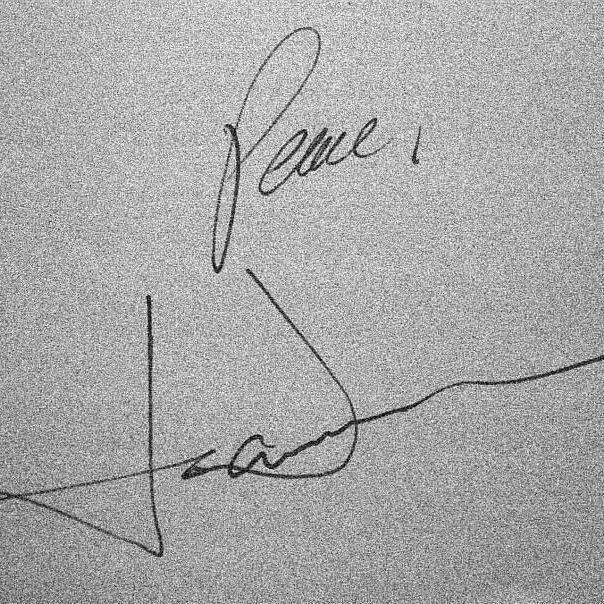